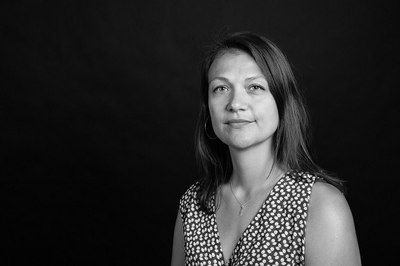 Visual effects house Framestore has announced that Dasha Legge has joined as Senior Design Producer in London on a permanent basis.

Legge began her career at Framestore, first as a runner and then as a 2D Artist on projects such as Casino Royale, Channel 4's Nathan Barley and the promo for The Chemical Brothers’ I Believe, before starting her own company, where she developed an interest in producing. The success of this venture and a working relationship with Creative Action Digital led Framestore to ask Legge to set up their new London office in 2012.

Her career has seen her work with teams and clients around the world, including Tokyo, Singapore, China and the U.S., which, when coupled with speaking three languages, makes her an ideal person to work with Framestore design clients worldwide. Legge returned to Framestore in early 2014 as cover before making the move permanent in the summer.

"We are excited to finally have a designated producer and look forward to how this will help us grow as a department,” said Creative Director and Head of Design in London Sharon Lock.

“After my last few years of being out in the very corporate world, I'm happy to be back at Framestore and back among creative,” Legge said. “I am really looking forward to harnessing the huge potential of what is already a very successful Design team.”