Frederator Media’s interactive game show gives contestants audience prompts and challenges; the digital event will raise money for ‘Feed the Children’ with viewers able to make donations via a link on Twitch. 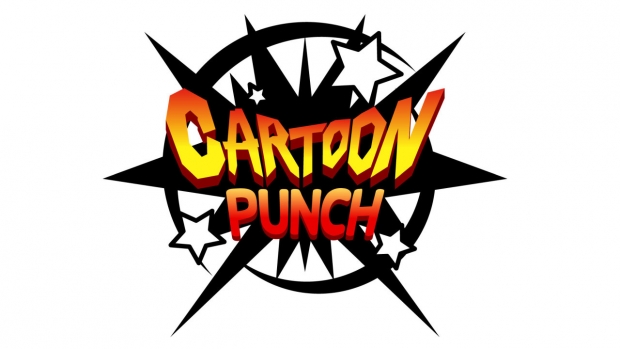 A blend of art, creativity and zaniness, the show features 8 contestants, including fan favorite creators Haminations, CircletoonsHD, Gingerpale, and others, competing in a series of games ranging in various degrees of insanity, including:

As the games are played, contestants will receive prompts and hindrances from fans in the audience. With each game, both teams will have to spin a wheel and be faced with an obstacle, such as having to draw with your less dominant hand or drawing while getting pied in the face.

Cartoon Punch was originally set to launch as a live, in-person event, with Frederator Media teaming up with Northern Arena, a leader in eSports in Canada. Due to the pandemic, it launched to a digital audience first, giving creators and fans from all over will have access to the livestream.

Frederator has also teamed up with Feed the Children for this digital event and will be donating 100% of the proceeds raised to this cause. The donations will be driven by the challenges in the game and viewers will be able to donate via a direct link on Twitch.