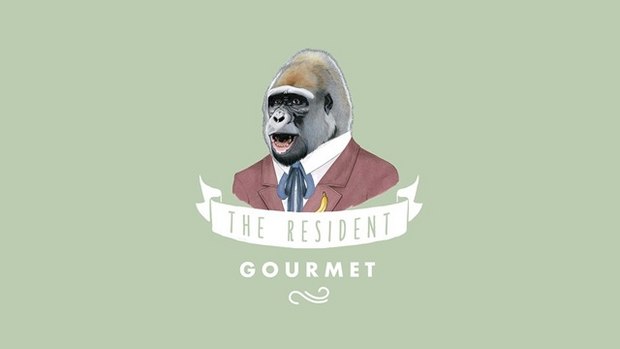 New York NY -- Bicoastal design studio Scout breathes life into the quirky creatures of popular animal portrait illustrator Ryan Berkley for a new social media campaign for Residence Inn by Marriott, out of mcgarrybowen. The Instagram-tailored :15 videos tout the amenities and perks of staying at Residence Inn for every personality type with playful animations that transform Berkley’s animals into talking personalities. The campaign, which appears on Residence Inn’s Facebook, Instagram and YouTube pages, includes six videos that appeal to The Resident Gourmet, Swimmer, Night Owl, Socialite, Sprinter and Coffee Connoisseur and is the first Instagram campaign for the brand to date.

Since Portland-based Berkley had never animated his own art prints, Scout Creative Directors Chace Hartman and Brian Drucker were brought on to bring the stills to life, while keeping the original artistic viewpoint intact. They worked closely with Berkley and the mcgarrybowen team to create believable mouth movements that were in sync with the voiceovers and truly enhanced the character to add flair of personality that would be unattainable with a still image.

“I was definitely nervous about seeing my animals given animated personalities and voices in general, but I had a grin from ear to ear during every second of each one,” notes Berkely. “We had great communication and Brian and Chace assured me that my sketched ideas, once finalized, would work well in the animations.”