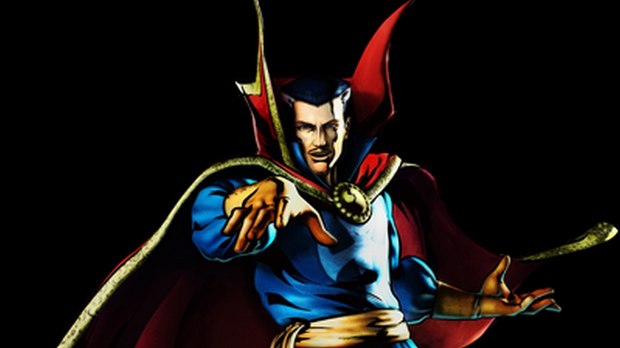 Marvel Studios has hired director Scott Derrickson to bring superhero Doctor Strange to the big screen, according to a report by The Hollywood Reporter.

Doctor Strange, who made his first appearance in the Marvel Universe more than 50 years ago, in 1963, is a former neurosurgeon who serves as the Sorcerer Supreme -- the primary protector of Earth against magical and mystical threats. The character was first created by Stan Lee and Steve Ditko in the pages of Strange Tales No. 110.

Marvel also is looking to hire a writer for Doctor Strange, with Jon Aibel and Glenn Berger said to be in the mix.

Derrickson wrote and directed the upcoming Screen Gems thriller Deliver Us From Evil, starring Eric Bana, Edgar Ramirez and Olivia Munn, which opens July 2. He also wrote, directed and executive produced the hit microbudget horror film Sinister for Summit Entertainment and Blumhouse Prods., and will write and produce the upcoming sequel Sinister 2. He also wrote and directed the Screen Gems supernatural horror feature The Exorcism of Emily Rose, which became a breakout for the studio, earning $144 million worldwide.

Derrickson also has worked in the arena of big-budget films, having directed The Day the Earth Stood Still remake for 20th Century Fox.