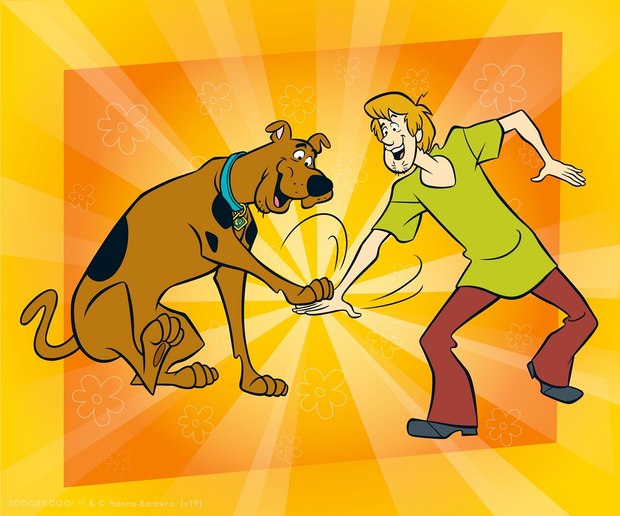 BURBANK, CA -- Celebrating 50 years of mystery-solving fun this year, Warner Bros. Consumer Products and Monlove have announced a partnership to begin production of Scooby-Doo and the Lost City of Gold, a completely original live entertainment spectacular. The show will be presented in large scale theaters and will be the first of its kind to combine cutting edge technology with exceptional music, puppetry, magic, singing, dance, interactive audience response video, aerial arts and video mapping. Scooby-Doo and the Lost City of Gold will take audiences on an awe-inspiring journey with a brand-new story based on one of the top-grossing international franchises of all time. The production is slated to premiere in March 2020 and continue on a global, five-year tour visiting more than 30 countries around the world.

Scooby-Doo and the Lost City of Gold is being created and directed by some of the biggest names in live entertainment and produced by the Montreal based production company Monlove. The show’s Original Concept, Book, Music & Lyrics will be created by Ella Louise Allaire and Martin Lord Ferguson, the powerhouse duo behind many hit shows including Ice Age Live! A Mammoth Adventure, which toured 48 countries, was translated into 12 languages and grossed over $100 million.

“Working with Warner to celebrate the legacy of an icon is a dream come true. As we have done previously with Ice Age Live! and The Nut Job Live, working on Scooby-Doo allows us to produce high-quality theater that is entertaining for children while offering elevated winks and nods for adults,” said Ella Louise Allaire, CEO and founder of Monlove.

“On the heels of Scooby-Doo’s 50th anniversary, we are thrilled to partner with Monlove to introduce an immersive, world-class experience that brings the meddling antics of the Mystery Inc. Gang to life in a way fans, young and old, have never seen before,” said Peter van Roden, Senior Global Themed Entertainment, Warner Bros. Consumer Products.

For nearly five decades, Scooby-Doo has created a world of spooky, mysterious fun where playful spirits of all ages find the courage to seek adventure, solve problems and do good. The universally celebrated franchise will continue to attract and entertain fans in the years ahead with new experiences and content, including the highly-anticipated animated feature film SCOOB! that is slated to premiere in theaters on May 15, 2020.