Scholastic Reboot of ‘Clifford The Big Red Dog’ Due Fall 2019

Animated series based on the beloved book series will debut on Amazon Prime Video and PBS Kids. 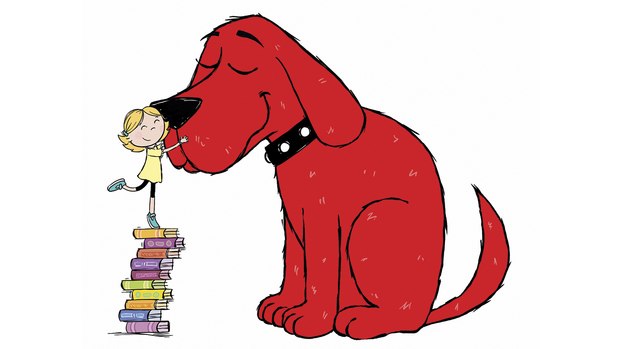 Scholastic Entertainment is returning to TV with a reboot of that Clifford The Big Red Dog.

Based on the best-selling Scholastic book series by Norman Bridwell featuring the larger-than-life dog and his best friend Emily Elizabeth, the reimagined animated series will launch on Amazon Prime Video and PBS Kids in fall 2019.

Although still set on Birdwell Island, Clifford The Big Red Dog will offer fresh and colorful new locations. The rebooted show will also have a strong emphasis on social-emotional skills such as empathy, along with a solid curriculum designed to boost early literacy and encourage imaginative play -- teaching as it entertains with Clifford-sized humor.

Clifford The Big Red Dog is produced by Scholastic Entertainment. 100 Chickens and 9 Story/Brown Bag Films are on board to help bring the series to life.

To accompany the launch of the new show, Scholastic Entertainment is developing a global publishing, broadcast, merchandise and licensing program to help further extend the positive messages of the brand to children and families around the globe.

The classic Clifford The Big Red Dog series has aired in 110 countries around the globe, and also inspired a spin-off, the Emmy-winning Clifford’s Puppy Days. Scholastic published the first Clifford The Big Red Dog title in 1963, and today there are more than 133 million Clifford books in print in 16 different languages. A vintage hardcover edition of the original Clifford storybook was reissued in fall 2016. In addition, Clifford has his very own classroom magazine distributed by Scholastic in the U.S.