Scarlett Johansson to Star in DreamWorks’ ‘Ghost in the Shell’

Rupert Sanders to direct live action adaptation of the anime classic from a script written by Bill Wheeler. 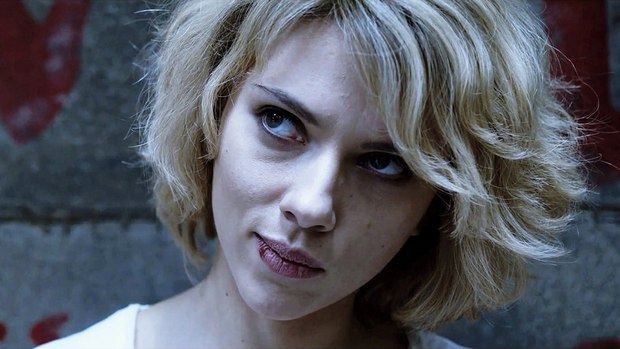 Scarlett Johansson has signed on to star in DreamWorks Studios' live-action feature adaptation of the anime-based Ghost in the Shell, according to a report by Variety.

Rupert Sanders (Snow White and the Huntsman) will direct the feature from a script written by Bill Wheeler. Avi Arad and Steven Paul are producing the film, while Mark Sourian will serve as executive producer. The story follows the exploits of a covert ops unit of the Japanese National Public Safety Commission that specializes in fighting technology-related crime.

Adapted by famed Japanese animation studio Production I.G from the manga written and illustrated by Masamune Shirow, The original Ghost in the Shell was released in 1995. That film spawned a television series, Ghost in the Shell: Stand Alone Complex, in 2002, as well as a video game franchise from Sony. 2013 saw the launch of the Ghost in the Shell: Arise film series, consisting of four separate films that take place place in an alternate reality set before the original manga.

Paramount reportedly has the option to board the project as co-producer and financier, with that decision expected to arrive in the coming weeks.

Johansson last starred in Luc Besson’s Lucy, for Europa Corp., which made $394 million worldwide. She also recently reprised her Black Widow role for Avengers: Age of Ultron, which arrives in theaters on May 1, 2015.