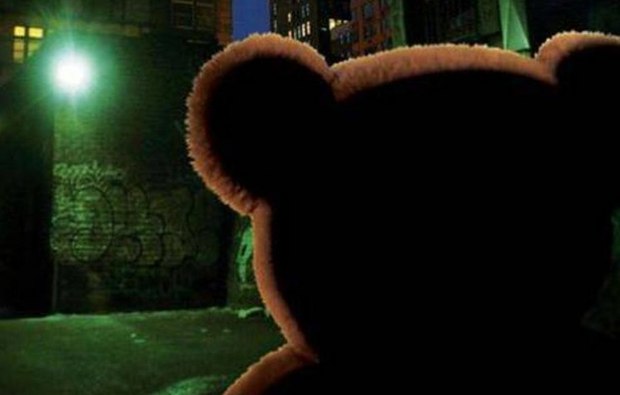 Amberville is a darkly comedic animated crime show set in a city populated by living, breathing stuffed animals.  The story concerns a reformed Teddy Bear who is pulled back into the criminal underworld when his former boss enlists him for an impossible new job.

McCoy wrote the pilot with a story by McCoy and Vernon. Vernon is attached to direct the pilot.  Annapurna’s Megan Ellison, Sue Naegle and David Distenfeld will serve as Executive Producers on the project alongside McCoy and Vernon. The project reunites Vernon with Annapurna, who produced his film Sausage Party, which Sony Pictures released this past August. The raunchy, R-rated film, which Vernon co-directed alongside Greg Tiernan, has earned over $140 million worldwide. Vernon also directed the animated films Madagascar 3, Monsters vs. Aliens and Shrek 2.  Previously, McCoy wrote and directed 2016’s Good Kids, has authored two novels, ”The Prom-Goer’s Interstellar Excursion” and  “Scurvy Goonda,” both from Knopf, and has had three scripts on The Black List (Get Back, Good Looking and Good Kids).

Vernon is represented by UTA and Mosaic. McCoy is repped by Gotham Group and UTA. Davys is with Einstein Literary Management for publishing and UTA for film. Chris Corabi negotiated the sale on behalf of Annapurna.