‘The Young and the Restless’ star joins the DCEU with high praise from director Andy Muschietti and full support of the current ‘Arrowverse’ Supergirl, Melissa Benoist. 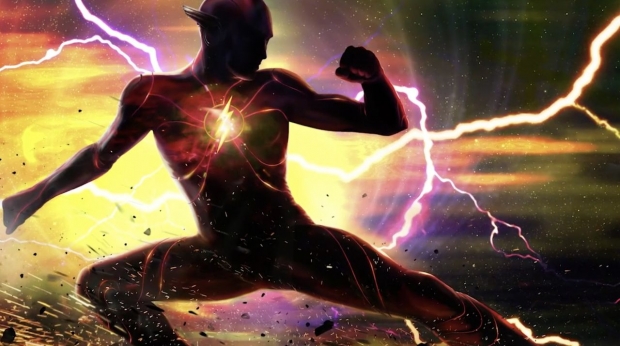 There’s a new Supergirl in town! The Young and the Restless star Sasha Calle has been cast as the Girl of Steel in the upcoming DCEU film, The Flash, starring Ezra Miller as Barry Allen and Ben Affleck in his last appearance as Batman. Calle will confidently usher in a new era of the Super world as the first Latina Supergirl.

Muschietti also spoke with Deadline, revealing, “I saw more than four hundred auditions. The talent pool was truly amazing, and it was very hard to make a decision, but we finally found an actress who was destined to play this role.”

Calle’s casting seems like a great fit, and Melissa Benoist, the Arrowverse’s Supergirl, agrees wholeheartedly. On a now expired Story on Instagram, Benoist made sure to show her support. Benoist wrote, "This is [100 emoji]. YES girl you CAN fly! Welcome to the DC Universe @sashacalle. Cannot wait to see you as SG. The world needs as many Supergirls as it can get.”

How do you feel about Calle’s casting? Right on the nose, or will it prove to be the kryptonite of the upcoming super-powered film? The Flash speeds into theaters in 2022.