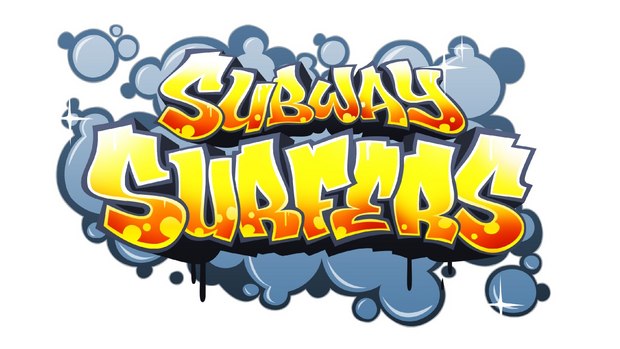 Daytime Emmy-winning producer and former Warner Bros. Animation president Sander Schwartz has signed a new deal with Copenhagen-based SYBO to take Subway Surfers from mobile game to animated series for television, film and other platforms. Subway Surfers has an impressive tenure as the world’s most downloaded mobile game.

Schwartz recently oversaw development and production of Skylanders Academy for Activision Blizzard Studios and Netflix, before signing as Head of Animation for SYBO. He has advised various intellectual property owners on the film and television development process. Subway Surfers was originally an award winning short animation that introduced protagonist Jake, the leader of a gang of graffiti-painting skateboarders. The characters and universe were created and developed by SYBO and released as a mobile app together with game developer Kiloo in 2012. The app skyrocketed to one of the most downloaded games in 20 countries and has since maintained its momentum on both the iTunes App Store and Google Play Store as the most downloaded mobile game in the first quarter of 2017. It is installed on one out of every four smartphones in the world.

SYBO’s cooperation with Schwartz underlines the company’s sight beyond mobile game development and goal of developing universes to become long-lasting brands. “With over 1.5 billion downloads around the world, Subway Surfers is well on the way to becoming a strong brand with evergreen potential,” Schwartz says of the property and its potential. “This initiative marks one of the very first to migrate an app-based mobile game to long form animation, and it is a trend we will see more of in the future.”

With his agreement with SYBO, Schwartz will divide his time between the creative team in Copenhagen and content development in Hollywood.

“An important aspect of the project will be to live and breathe the special atmosphere of SYBO in its birthplace, and to bring the creative community in Hollywood into that world. Starting with short subjects, which begin production soon, our goal is to have a full-fledged long form series ready to go by the end of the year,” Schwartz added. “Conversations are already well underway with potential distribution partners.”

Bodie Jahn-Mulliner, co-founder of SYBO spoke enthusiastically about the new partnership, “Having an industry veteran like Sander on our team really grounds us and the exchanges between us help us make a show that has the best of both worlds. We have been waiting for the right moment to take the game back to animation, but we wanted to make sure we preserved the depth of the characters and the creative universe in which they live.”

SYBO has also brought in Brent Friedman (Star Wars Rebels and Star Wars: The Clone Wars) to script a series of shorts and a long-form for the series. “With both Sander and Brent on board, we have fortified our position as universe-builders and brand-makers way beyond the mobile screen,” said Mathias Gredal Nørvig, SYBO Managing Director.