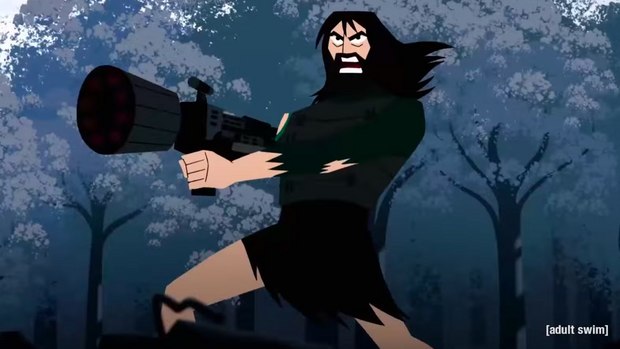 This year’s juried winners are: Juried categories require all entrants to be screened by a panel of professionals in the appropriate peer group, with the possibility of one, more than one or no entry being awarded an Emmy. As a consequence, there are no nominees, but instead a one-step evaluation and voting procedure. Deliberations include open discussions of each entrant’s work, with a thorough review of the merits of awarding the Emmy.

After each deliberation, the jury considers the question, “Is this entry worthy of an Emmy award -- yea or nay?” Only those with unanimous approval win.

The 2017 Creative Arts Emmy Awards, executive-produced by Bob Bain, will be held at the Microsoft Theater in Los Angeles beginning at 5:00 PM PT each evening. FXX will broadcast the awards on Saturday, September 16 at 8:00 PM ET/PT.