Live action and VR/experiential/digital filmmaker most recently partnered with Within for narrative VR film ‘New Wave.’ 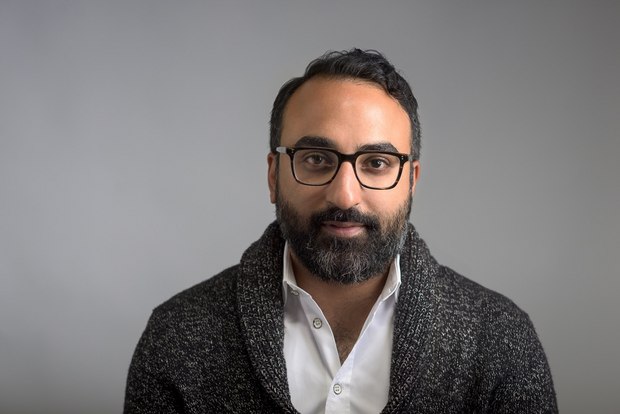 Mallal gained notice in the commercial world in 2010 with his Tropicana commercial “Arctic Sun,” which earned him a spot on the Saatchi & Saatchi New Directors Showcase at Cannes Lions, plus the Best Young Director award and a Gold Lion, and additional industry awards to boot. He soon signed with Smuggler and went on to helm commercials for major international brands including GE, Google, Coca-Cola, Starbucks, and many more, working with top agencies including BBDO, Deutsch, Y&R, Droga5, JWT, and others. He recently teamed with Within for “New Wave,” a cutting edge narrative VR film that pushes the limits of the medium, featuring voiceover that changes dynamically with the viewer’s position and field of view. As a creative leader in the space, he has spoken on storytelling in VR at both CES and MIT. Mallal began his career in the documentary realm, and has co-directed three feature length documentaries produced through the National Film Board of Canada, including Nollywood Babylon which debuted in the documentary competition at the Sundance Film Festival in 2009 and was nominated for Grand Jury Prize. Mallal continues to bring that documentary eye to narrative work.

“In talking to the team at m ss ng p eces, I was so impressed with their energy and openness, their collaborative nature, just their whole way of doing things, and I decided it would be the perfect fit for me,” said Mallal. “The industry is changing and I have projects in the works ranging from VR originals to narrative film/TV and m ss ng p eces is flexible enough that they can handle anything – there are no limits to what I can pursue.”

“I've been tracking Samir's career since I first saw ‘Arctic Sun,’ which blew me away,” said Brian Latt, Executive Producer/Partner, m ss ng p eces. “His talent for bringing out emotion and creating stunning visuals is unparalleled in the industry. We are so excited to be working with him as he embarks on the next phase in his career.”