Wages and residuals for animated work on Netflix, Amazon and other streaming platforms at heart of negotiation battle. 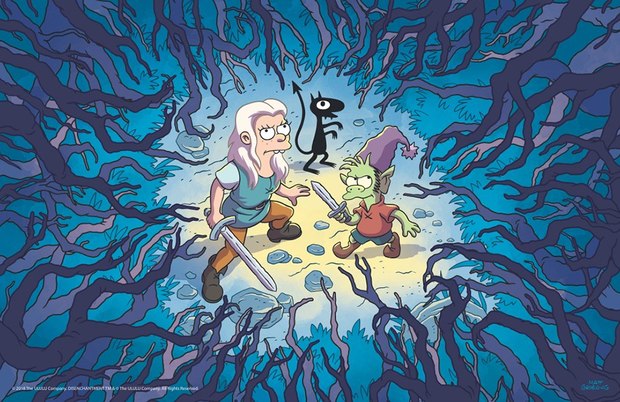 SAG-AFTRA leaders have set a July 18th deadline for a strike authorization vote, the union’s latest move in their effort to negotiate new contracts that include “fair” scale wages and residuals for animated work produced for Netflix, Amazon and other streaming platforms. In an open letter to SAG-AFTRA membership, union president Gabrielle Carteris stated, “Our animation community finds itself in the fight of its life, working under expired contracts that do not provide for scale wages or residuals in the fastest-growing area of their work: Animated programs made for subscription-based streaming platforms like Netflix and Amazon.”

Carteris’ message noted that 22 animated shows have been produced for subscription-based streaming platforms, compared to 23 that have gone into production for basic cable broadcast, since the TV Animation Contracts expired June 30, 2017.  Citing Boomerang, Warner Bros.’ new animated programming streaming service, as well as Disney’s recent streaming platform plan announcements, the union president added, “Animation performers cannot afford to ignore the reality that they are fighting for the future of their industry and their careers.”