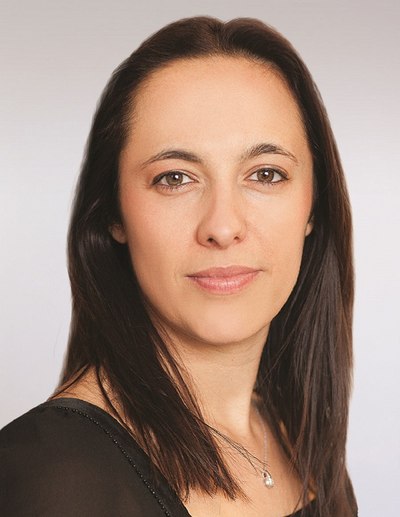 Ouledcheikh joins Saban Brands as an international expert in children’s programs and television distribution. She began her career at HIT Entertainment where she looked after the sales of the biggest preschool brands such as Bob the Builder, Barney and Thomas the Tank Engine. She previously held senior roles at Entertainment Rights where she worked on Transformers and Barbie, and London-based Cake Entertainment, where she worked on Total Drama Island and Angelo Rules. Most recently, she ran her own consultancy, and is also a co-founder of distribution company, Headway Media & LOK Media Ltd.

“We are pleased to have Leila join the distribution team and help keep us at the forefront of the industry, as she is an extremely accomplished and strategically-minded executive with extensive entertainment experience throughout EMEA,” said Soulie. “This new position in London strengthens our European team and allows Leila to be close to our clients in the rapidly growing EMEA region.”

“I’m honored to be joining Saban Brands to work alongside Frederic and the rest of the team,” said Ouledcheikh. “Saban Brands’ portfolio is incredibly strong and I look forward to continuing to bring the company’s dynamic entertainment properties to fans around the world.”