A recent post on the controversial community platform seems to reveal the roster for the upcoming MCU Phase 5 film, featuring a team-up of former villains and anti-heroes looking for redemption. 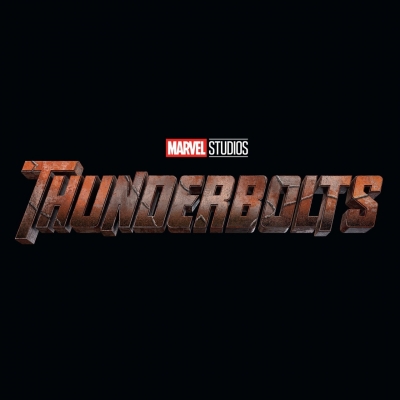 Someone is going to be in major trouble for this abomination of a leak. While Marvel officially confirmed a forthcoming Thunderbolts project during Comic-Con 2022, no further details were revealed at the time. Rumors have swirled that Florence Pugh’s Yelena Belova or Emily VanCamp’s Sharon Carter may join the cast, but nothing concrete has been officially shared.

The crossover film, mirroring the concept of DC’s Suicide Squad, will team-up former villains and anti-heroes to go on missions for the government as a form of redemption. While some characters will be beloved, we can expect to see some irredeemable or irrelevant characters that end up as entertaining cannon fodder.

Now, a supposed leak on Reddit has divulged a potential Thunderbolts cast list. Do keep in mind that, according to the post, the following information is, “from several unverified sources, some of which are trusted.” The provided roster includes Florence Pugh, Anthony Ramos, and Julia Louis-Dreyfus. Possible team members include Abomination, The Punisher, and John Walker / U.S. Agent (a rumored Wyatt Russell), while it is noted that Songbird is not on the team and Zemo’s status is unknown (though Daniel Brühl is rumored on IMDB in the role of the Baron). While Pugh seems a shoo-in for a role on the team, we have yet to see Ramos in a Marvel role. Louis-Dreyfus plays Val in Black Widow and The Falcon and the Winter Soldier, and seems to be the team’s recruiter, if this leak proves true.

No definitive word yet on who’s handling the show’s VFX production. We do know Jake Schreier directs.