Veteran character actor voiced the role of absentminded toy inventor Stu Pickles on the popular ’90s cartoon ‘Rugrats,’ its subsequent movies, and its 2003 spin-off, ‘All Grown Up!’ 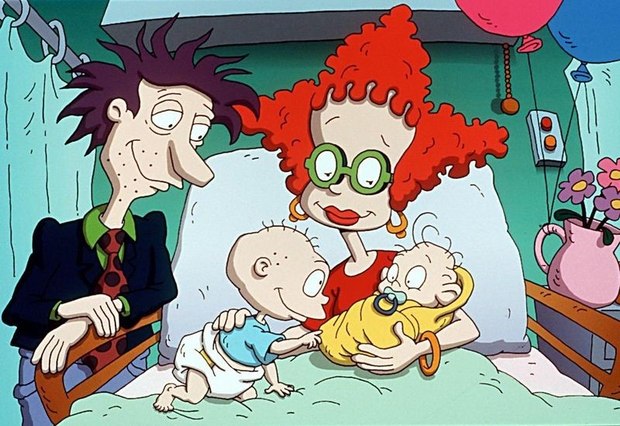 Sad news arrives today for fans of ‘90s cartoons. Veteran character actor Jack Riley, known as the voice of Stu Pickles on Nickelodeon’s long-running animated series Rugrats, has died, according to a report by the Associated Press. He was 80.

Deadline reports that the actor succumbed to pneumonia and infection in Los Angeles on Friday. He is survived by his wife, Ginger Lawrence, and their two children.

To ’90s kids everywhere, Riley will always be known as Dad. The Cleveland native voiced the role of absentminded toy inventor Stu Pickles on the popular ’90s cartoon Rugrats, its subsequent movies, and its 2003 spin-off, All Grown Up!

Riley’s breakthrough role was Elliot Carlin, a popular recurring character on The Bob Newhart Show. The neurotic and narcissistic Mr. Carlin appeared in a total of 49 episodes throughout the popular sitcom’s primetime run. Among Riley’s vast collection of TV credits are appearances on St. Elsewhere (as Mr. Carlin), Hogan’s Heroes, The Mary Tyler Moore Show, One Day at a Time, Diff’rent Strokes, Night Court, and Seinfeld. He also worked as a writer for comedians Dan Rowan and Dick Martin, but later admitted that he never wanted a life behind the scenes. “I was always happier being out there doing it,” he said in Comical Co-Stars of Television: From Ed Norton to Kramer. “I hate being on the sidelines.”