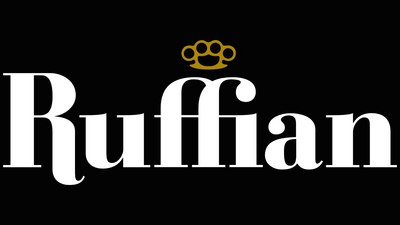 “If animation could be dangerous to you, this would be it,” company founder and executive producer Robert Herman comments. “These guys are full-on, unapologetic visual vandals. Their work shows no sign of holding back as they hit viewers with a grungy-pop cocktail of colors and a commentary which exposes the ridiculousness of reality.”

The Layzell Bros. joined Ruffian after collecting the coveted Film Grand Prix Award from Cannes Lions 2016 for Harvey Nichols’ “Shoplifters” via Adam & Eve/DDB. The short features CCTV footage of criminals stealing from Harvey Nichols stores, with their faces replaced with animated cartoon-villain caricatures, sly work that also collected a D&AD Yellow Pencil and Gold Pencil at The One Show.

“Our business is dramatically different now,” Herman adds. “Brands have become incredibly bespoke. We need to create content in whatever form best fits the brand’s message. Offering world-class animators is a big step toward becoming a multi-disciplined production studio.

“We are storytellers at heart,” he continues. “Clients need production expertise, somewhere they can put all the pieces together. Craft will always be a sought after commodity. We bring additional value to the creative process by offering talent and a skillset that elevates brand identity in a positive and cost effective manner.”

News of the animation division opening follows on the heels of Ruffian’s first campaign work stateside directed by Tim Bullock for Charter Spectrum via Saatchi & Saatchi, New York. Ruffian is represented by Bueno on the West Coast, RepresentationCo on the East Coast, and Dawn Rao in the Midwest.