‘Margin of Terror’ and ‘Almost There’ among undergrad and postgrad nominees in animation category. 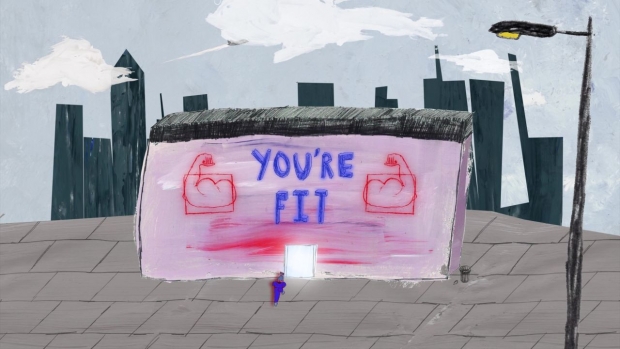 Now in its 25th year, the awards ceremony will be livestreamed on Friday, June 26 at 2pm BST. Further details will be published on the RTS website. The awards celebrate the best audiovisual work created by students with an undergraduate and postgraduate winner awarded in each category across animation, comedy & entertainment, drama, factual, news and short form.

To reward excellence in craft skills, awards will also be presented in the following categories at the judges’ discretion: camerawork, editing, production design, sound, and writing.

“It was inspiring to see such imagination, heart and energy, that was put out there for everyone to see by all the nominees,” commented RTS Student Television Awards, managing director, 110% content and chair, Siobhan Greene. “We need to be uplifted, now, more than ever before, and the life force of creativity we watched from the entries was fantastic. I can't wait to 'meet' the nominees via Zoom on 26 June. They deserve all the praise they're going to get.” The nominations are as follows:

Click here to find more information on the nominated works.