Set to to coincide with the 2016 release of ‘The Angry Birds Movie,” Rovio teams with The LEGO Group to create a new collection of building sets. 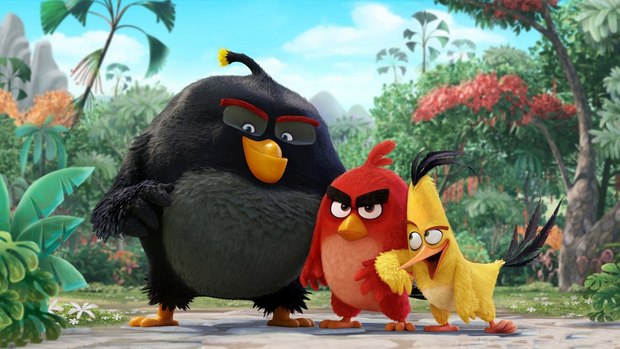 LAS VEGAS, NV -- Rovio, makers of Angry Birds, the most downloaded mobile game ever, has announced a partnership with The LEGO Group to develop a line of construction toys. LEGO Angry Birds will be available in spring 2016 to coincide with the release of The Angry Birds Movie, a full-length feature film based on the popular gaming franchise.

“The LEGO brand has an unparalleled ability to connect with people through products that spark creativity and imagination,” said Rovio CEO Pekka Rantala. “We’re really excited to build experiences together with this amazing best-in-class partner.”

“We are excited to bring Angry Birds to life in LEGO form, given the popularity of the game and its characters with fans of all ages, which will only be amplified by the forthcoming film,” said Jill Wilfert, Vice President, licensing & entertainment at The LEGO Group. “We seek partnership with globally relevant properties that offer a unique and rewarding play experience to our fans, and our designers are having fun developing building sets that leverage the engaging play and deconstruction found in the Angry Birds game.”

Further details about the collection, available in spring of 2016, are not yet available.