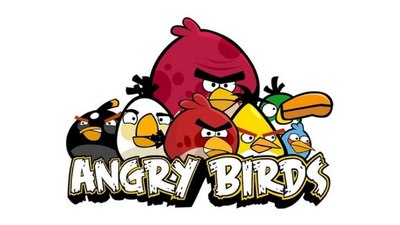 ESPOO, FINLAND -- Rovio Entertainment has appointed several new expert licensing agencies in EMEA to help both the licensor and local licensees realize the full potential of the Angry Birds brand and further Rovio’s ambition of becoming a fully-fledged entertainment studio with gaming at its heart.

Teaming up alongside CLM in South Africa, Sinerji in Turkey and Megalicense in Russia, the following agents have joined Rovio’s robust network of top-tier local agents in EMEA:

“Whilst the appeal of Angry Birds is clearly universal, the consumer products business is much more local by nature,” says Rovio’s Chief Commercial Officer Alex Lambeek. “As we journey towards the release of the first Angry Birds movie in May 2016, expert agents with forensic local knowledge and solid retail relationships will play a vital role in maximizing every viable business opportunity through the creation of bespoke licensing programs that acknowledge and embrace the regional nuances of each individual country.”