Beakus director garners a Vimeo Staff Pick with the online release of his 2D-animated 2015 Royal College of Art graduation film. 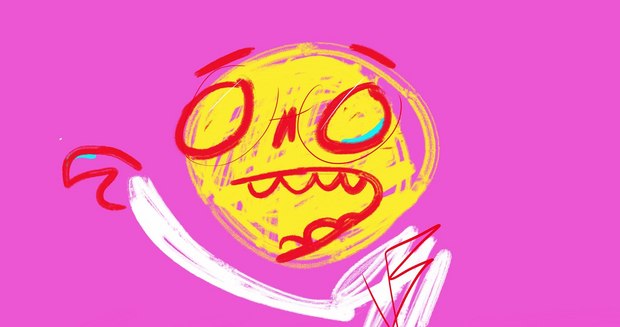 A semi-finalist in the Adobe Design Achievement Awards, the 2D-animated short film has won awards at festivals including Fantoche, British Shorts Berlin, Anny Best of Fest, Flickerfest, Premier Plans Angers, Manchester Animation Festival, and the RTS Student Awards, among many others.

Mr Madila or The Colour of Nothing documents a series of conversations between the filmmaker and a gifted spiritual healer, exploring the inner mind, the fabric of the universe, and the nature of reality itself, through the sacred art of animation. “Everything is mostly nothing. Look closely and you can see all the little bits and pieces, and all the gaps in-between.” Oooooooh.

Watch the short in the player below, and head over to the Short of the Week blog to learn more about Rory Waudby-Tolley and his process: