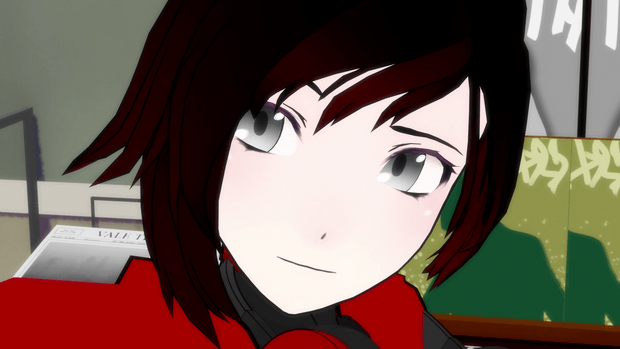 According to a report by Adweek, the deal marks the first time that American-made anime has been imported to Japan.

"This is the first time any American-made anime has been marketed to Japan. It definitely usually works the other way around, and we're really pleased about that," Matt Hullum, CEO of Rooster Teeth, reportedly said.

Created and directed by Monty Oum, RWBY is written by Miles Luna and Kerry Shawcross. The first episode of RWBY premiered at RTX 2013 prior to its launch on the Rooster Teeth site in July, 2013.

The story takes place in the world of Remnant, which is filled with supernatural forces and shadowy creatures known as the "Creatures of Grimm." Prior to the events of the series, mankind waged a battle of survival against the Grimm before discovering the power of a mysterious element called Dust, which allowed them to fight back against the monsters. In the present day, Dust is used to power magical abilities and weapons. Those who use these abilities to battle the Grimm are known as Huntsmen or Huntresses. The series focuses on four girls, each with her own unique weapon and powers. Together, they form a team at Beacon Academy in the city of Vale, where they are trained to become Huntresses alongside other similar teams.

The series will get dubbed for the market and released in the region on Blu-ray and DVD in 2015. In addition, Warner Bros. Home Entertainment Japan has licensed merchandising rights.

English-language episodes of RWBY have been viewed almost 61 million times on Blip, YouTube and Crunchyroll. The numbers are mostly just for the 16-episode first season and character trailers (the weekly series just began season two on July 24). The original version already has a huge following in Japan, with the season one soundtrack topping its music charts.