Deadline for submissions to Autodesk-sponsored global competition is May 29th. 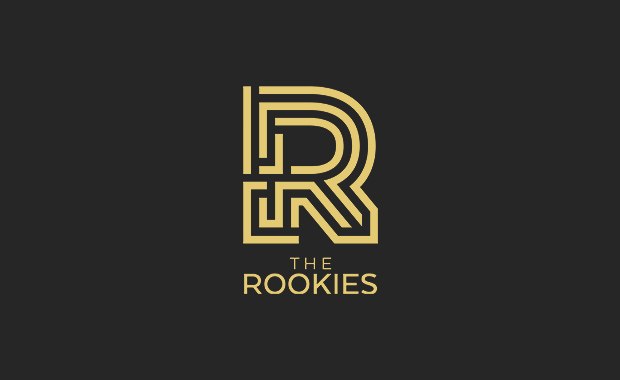 Sponsored by Autodesk, The Rookies has announced the call for entries to its global competition for young designers, creators, innovators, and artists. The final submission deadline is May 29th, 2017. The Rookies celebrates the year’s most talented student designers, illustrators, filmmakers, animators, developers, photographers, and digital artists. Entrants compete not only to represent their tertiary provider, but to win studio internships, school scholarships, and prizes.

Since 2009, The Rookies has placed over 74 young artists with paid internships at world leading studios such as Weta Digital, Double Negative, The Mill, Gameloft, Crytek and Framestore.

New to this year’s Awards are a select group of new categories, including team based Film of the Year and Game of the Year categories, which will be judged by Academy Award winner’s Joe Letteri from Weta Digital, and Guillaume Rocheron from MPC. The Rookies is also introducing school scholarships through Vancouver Film School, Media Design School, and CG Spectrum. “We are really excited about offering school scholarships this year. It completely levels the playing field by giving all young artists a chance to be trained at the best schools in the world,” said Andrew McDonald, Co-Founder of The Rookies.

“From animation to gaming, and visual effects to virtual reality, we look forward to seeing the work of the next generation of creative professionals” said Marc Stevens, VP Media & Entertainment, Autodesk.

To be eligible to enter you must 18 years or older, and have attended a certified higher educational training facility such as a University, Academy, College, or Institute of Technology, between January 2016 and May 2017.