Mentor and awards program looks to establish industry approved review process to help students be better prepared to work in the VFX, animation and games industries. 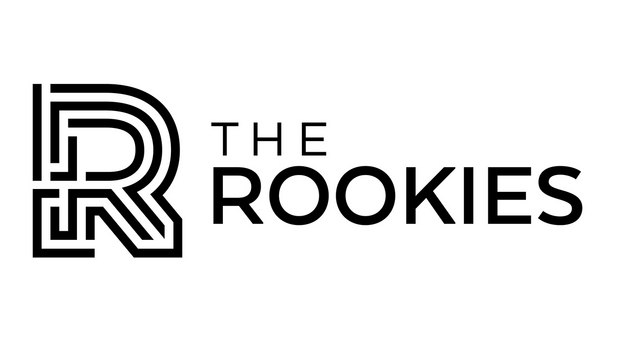 Co-founders Andrew McDonald and Alwyn Hunt are working to take The Rookies -- an annual awards and mentor program open to young creatives in film, animation, games, VR, motion graphics and architecture visualization -- one step further in 2018 by introducing online courses and an official certification review process.

“Judging this year’s awards highlighted to me why we need some kind of certification process,” McDonald says. “I came across a recent honors graduate who had studied for five years. While reading the student’s bio, you could feel a sense of accomplishment and self-worth, but that fact was it was one of the weakest portfolios I have seen to date and there was absolutely no chance the graduate was industry ready.”

The goal behind the certification is to allow digital artists to enhance their credibility and career success by passing an industry-approved review process recognized by schools, employers and industry stakeholders.

“It will provide all digital artists with a clear checklist of industry-approved skills they need to display in their portfolios when applying for jobs. We want to clear up the confusion as creative skills are very different to traditional business skills where you just take an exam to prove your knowledge. It’s a lot more complicated and needs clearer guidelines before it’s too late,” McDonald says.

Having worked around the world on everything from Harry Potter to The Hobbit as visual-effects artists, Australian-born McDonald and New Zealand-born Hunt founded The Rookies to help mentor students and connect studios with promising graduates.

For students, The Rookies offers them a “stamp of approval” as they transition from school to production, enabling them to have their work seen, graded and commented on by industry heavyweights. As well as find out where they stack up against their peers. For studios and recruiters, The Rookies is the place to find outstanding emerging talent. The end goal? Launch young creatives into careers.

With six categories spanning animation and next-gen gaming through to illustration and industrial design, The Rookies is supported in its effort to change the industry by some of the world’s smartest companies. This includes studios (think Weta Digital, Epic Games and Animal Logic) and software, hardware and media companies (think Autodesk, Shutterstock and Foundry).

With an impressive judging panel, receiving an industry ranking by The Rookies is highly sought after. The panel includes Oscar-winners such as Joe Letteri (who is known for his pioneering visual effects work with Avatar and Lord of the Rings) and top honchos from some of the world’s best studios, including Head of Animation Rob Coleman, from Animal Logic (who has also been nominated for an Oscar for his work on two Star Wars films).

With 8,752 projects submitted to The Rookies in 2017, evidence indicates that students are choosing to value programs like The Rookies more than their university grades.

“Although I know having the university piece of paper is great, I just don’t feel like I’m getting what I need out of my course,” VFX student Renee Marsland, explains. “I’ve been pretty unhappy with how the course has been run for a while now and have actually been learning more through other online courses that I have been doing in my spare time.”