Montreal studio is nominated for its work on ‘Game of Thrones’ Season 6 and ‘Black Sails’ Season 3. 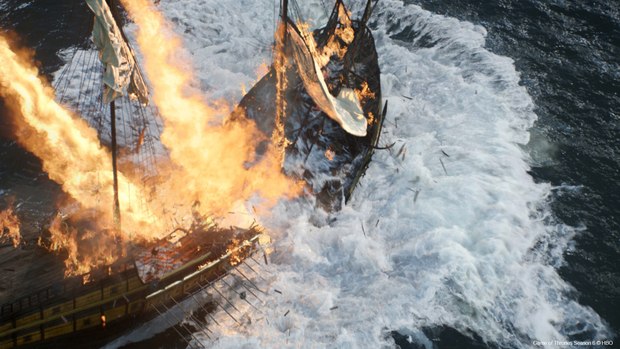 MONTREAL -- Rodeo FX has been nominated for five VES Awards from the Visual Effects Society for its work on Game of Thrones and Black Sails 3.

This recognition from the industry's leading professional organization affirms Rodeo FX’s focus on providing film and television with high-quality visual effects and positions the company for another strong year in 2017. Rodeo FX received four nominations for its work on the iconic series Game of Thrones Season 6 and one for Black Sails Season 3.

“We’re thrilled to be nominated for five VES Awards this year,” said Rodeo FX president Sébastien Moreau. “I'm proud of the quality of work the team has accomplished and excited that it’s being recognized by our industry peers.”

“We’re happy to have contributed to these projects and congratulate the studios and the VFX teams that have been nominated,” said Moreau.

The VES Awards recognize the most outstanding visual effects work internationally. The award ceremony will be held February 7 in Beverly Hills, CA.