Sequel to the DreamWorks Animation hit is due in theaters in spring 2020. 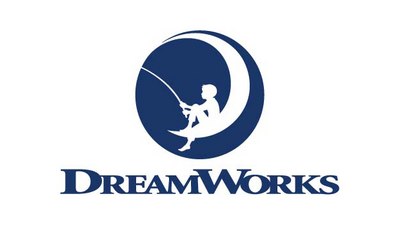 Both actors will lend their voices to new characters for the all-new installment of the franchise, and will also show off their musical talents by recording songs that will be included on the movie’s soundtrack.

It’s all glitter and hugs in Troll Town until Queen Poppy and Branch make a surprising discovery -- there are other Troll worlds beyond their own, and their distinct differences create big clashes between these various tribes.  When a mysterious threat puts all of the Trolls across the land in danger, Poppy, Branch, and their band of friends must embark on an epic quest through unfamiliar lands to do the impossible: create harmony among the feuding Trolls to unite them against certain doom.

Set for release in spring 2020, the film is produced by Gina Shay, directed by Walt Dohrn and co-directed by David P. Smith.