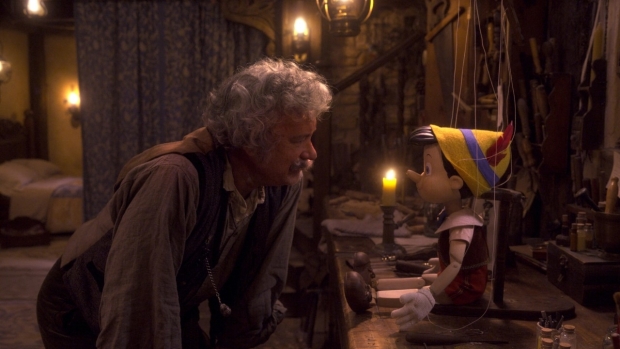 The VIEW Conference 2022 Program is available to browse by topic or speaker.

Here are some presentation highlights: Industry leaders discuss the future of storytelling and other cutting-edge topics:

In-depth presentations on the latest creative triumphs, including:

Get your tickets here.