This week brings more sad news for fans of classic animation. Animation veteran Martha Goldman Sigall, who had a hand in virtually every classic cartoon character outside the Disney stable, has died of natural causes at the age of 97.

The news comes via a report -- and loving tribute -- by animation historian Jerry Beck on the Indiewire blog Animation Scoop.

With a career spanning 53 years, Sigall worked primarily as a painter and inker for a number of studios including Leon Schlesinger Productions (also known as “Termite Terrace,” and the home of Looney Tunes and Merrie Melodies), the MGM Cartoon Department, UPA precursor Graphic Films, and Bob Clampett’s Snowball Studios. As a freelancer, she also worked on dozens of projects ranging from Charlie Brown and Charlie Tuna to the Pink Panther.

Sigall maintained close relationships with dozens of animators from Termite Terrace and their families, including Tex Avery, Bob Clampett, Friz Freleng, Chuck Jones, Michael Maltese, Leon Schlesinger and Frank Tashlin. She wrote a memoir, “Living Life Inside the Lines: Tales from the Golden Age of Animation,” which was published by University Press of Mississippi in 2005, and explores the creation of such characters as Bugs Bunny, Tweety and Road Runner. Sigall has also contributed, alongside Beck, commentary to the Looney Tunes - Golden Collection, Volume One DVD set.

Sigall received a Golden Award from the Animation Guild in 1989; ASIFA-Hollywood gave her the June Foray Award at the Annies ceremony in 2004, and she was a guest of honor at the San Diego Comic Con in 2005. She also helped solve the mystery of some vintage production cels in an appearance on PBS’ History Detectives in 2010. Check out the videos, below, and head over to Animation Scoop to learn more about Sigall’s remarkable career. 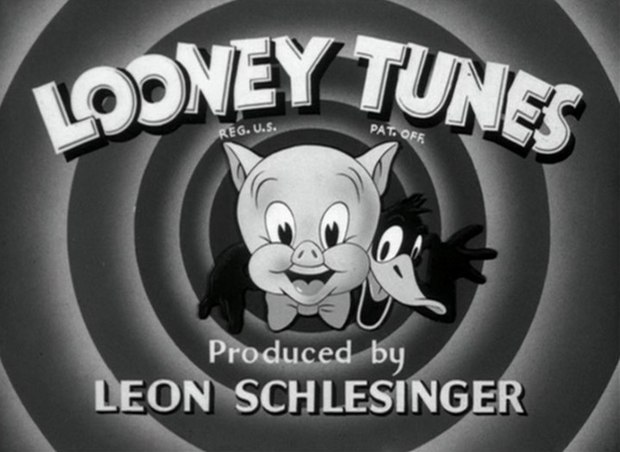