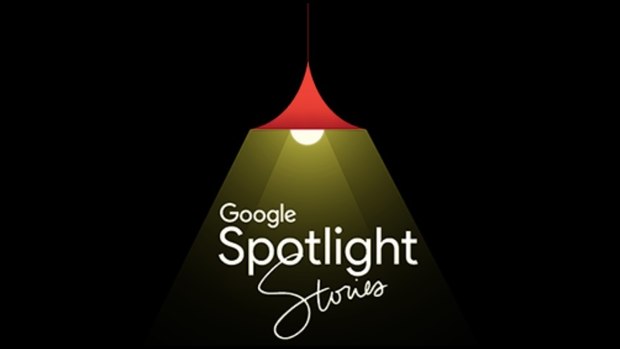 Google Spotlight Stories, the award-winning experimental immersive storytelling studio behind the Academy Award-nominated short film Pearl and last year’s Oscar-shortlisted Age of Sail, is no more, according to an email sent out by GSS executive producer Karen Dufilho on Wednesday.

“Google Spotlight Stories is shutting its doors after over six years of making stories and putting them on phones, on screens, in VR, and anywhere else we could get away with it,” she wrote in an email sent to the studio’s supporters.

Google confirmed the news, providing a statement from a company spokesperson: “Since its inception, Spotlight Stories strove to re-imagine VR storytelling. From ambitious shorts like Son of Jaguar, Sonaria and Back to The Moon to critical acclaim for Pearl (Emmy winner and first-ever VR film nominated for an Oscar) the Spotlight Stories team left a lasting impact on immersive storytelling. We are proud of the work the team has done over the years.”

Google Spotlight Stories got its start in 2013 as part of Motorola, where the group was formed to explore the future of storytelling for mobile devices. Early projects included director Mark Oftedal’s 360-degree interactive short Buggy Night, and GSS creative director Jan Pinkava’s Windy Day. After Motorola was sold to Lenovo, the group transitioned to become part of Google’s Advanced Technologies and Products (ATAP) group, going on to produce 360-degree videos and VR experiences with top animation talents such as acclaimed animator Glen Keane, The Book of Life director Jorge Gutierrez, Patrick Osborne, the Oscar-winning director of Disney’s Feast, and John Kahrs, the Academy Award-winning director of Paperman, as well as acclaimed creative studios like Aardman Animations, Nexus Studios and Chromosphere.

Pushing the boundaries of immersive technology, each project at Google Spotlight Stories attempted to solve specific creative problems in VR, with sometimes astonishing and truly groundbreaking results such as with the ambisonic soundscape created for Pearl, the interactivity of Piggy, and, most recently, Age of Sail, which takes viewers onto the rough and choppy high seas of the North Atlantic with nary a touch of motion sickness.

Whether this latest move by Google indicates that virtual reality has reached its peak, or that the industry has matured enough that experimental initiatives such as this one are moot, only time will tell. But the breadth and depth of technological innovation paired with creative artistry that Google Spotlight Stories has assembled during its six-year run will be surely missed. For now, many of the GSS projects are available to watch on the Google Spotlight Stories YouTube channel, where we can visit them again and again and dream about what the future might hold.