Ringo Starr Wishes He Was a Powerpuff Girl

Beatles legend Ringo Starr performs an original song, “I Wish I Was a Powerpuff Girl,” for the upcoming “Dance Pantsed” special in which he guest stars as Fibonacci Sequins, Townsville’s most famous flamboyant mathematician. 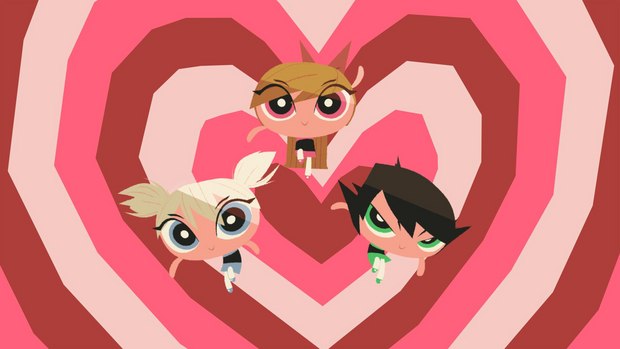 The Powerpuff Girls are back in an all-new special, “Dance Pantsed,” premiering Monday, January 20 at 7:30 p.m. (ET/PT) on Cartoon Network. “Dance Pantsed” features the original voice cast reprising their roles along with Beatles legend Ringo Starr who guest stars as Fibonacci Sequins, Townsville’s most famous flamboyant mathematician. Ringo Starr also performs an original music video and song, “I Wish I Was a Powerpuff Girl.”

Check-out a sneak peek of the music video:

In “Dance Pantsed,” why is Mojo Jojo kidnapping a mathematician, an opera singer and a badger? To steal Chemical X, of course, and to finally take over Townsville. But when the Powerpuff Girls thwart his plan, he invents an evil video game called “Dance Pants R-EVILution” to control their minds and bodies to fulfill his evil plot! The Professor must visit his dark dancing past to save his girls so they can save all of Townsville!