Ringling Short, ‘None of That,’ Tops 2015 animago AWARD Winners 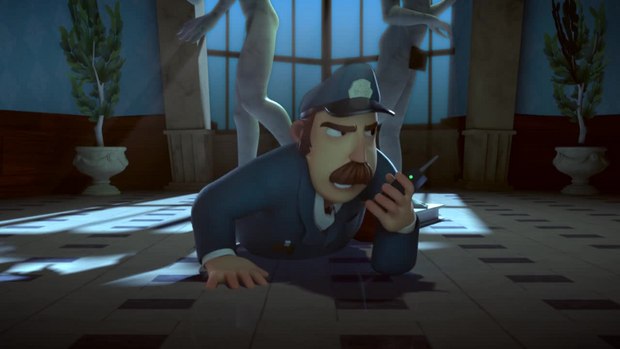 'None of That' by Isabela Littger, Anna Hinds Paddock and Kriti Kaur.

MUNICH/POTSDAM -- The winners of the animago AWARD 2015 have been announced. The prominent international awards for 3D animation, visual effects and visualization were presented on Thursday evening at a festive event in the Metropolis Hall at Filmpark Potsdam-Babelsberg, Germany.

Ringling short None of That, by Isabela Littger, Anna Hinds Paddock and Kriti Kaur, took home the prize for Best Short Film.

The full list of winners at animago AWARD 2015 is shown below: A total of 1,008 projects from 58 different nations were submitted for consideration as part of the 2015 animago competition. An independent jury comprising experts drawn from the areas of film, postproduction, industry visualization, science & education initially nominated 45 projects in ten categories (five in each category) and chose the final award-winning productions from among these nominees.