The prolific animation producer and voice actor has been charged for an alleged incident against an unnamed girlfriend in 2020. 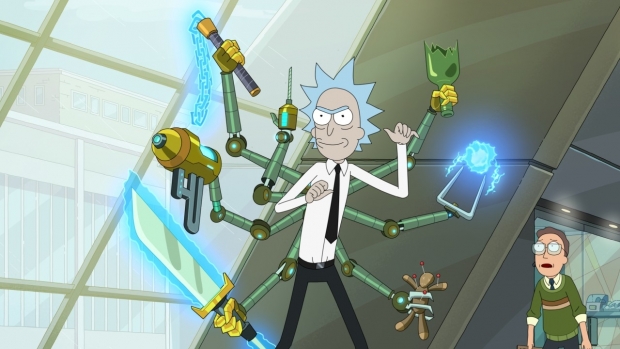 It seems we’ve just jumped into the worst timeline, Morty! Justin Roiland, the prolific voice actor, co-creator and star of breakout adult animated series Rick and Morty has been charged with domestic violence for an alleged incident against an unnamed girlfriend in 2020.

Roiland faces one felony count of domestic battery with corporal injury and one felony count of false imprisonment by menace, violence, fraud and/or deceit, according to Variety. While Roiland had previously pled not guilty to the charges, he was seen in court today, Thursday, January 12 for a pre-trial hearing with another planned for April 27.

This news comes at a rather inconvenient time for the creator and actor, as new show Koala Man on Hulu Original just premiered January 9. The original 2D animated comedy series follows Koala Man, a middle-aged dad, Kevin, and his not-so-secret identity, whose only superpower is a burning passion for following rules and snuffing out petty crime in the town of Dapto. The series stars Michael Cusack, Hugh Jackman, Sarah Snook, Jemaine Clement, and Demi Lardner.

Roiland is currently free on a $50,000 bond; an official trial date has not been set.