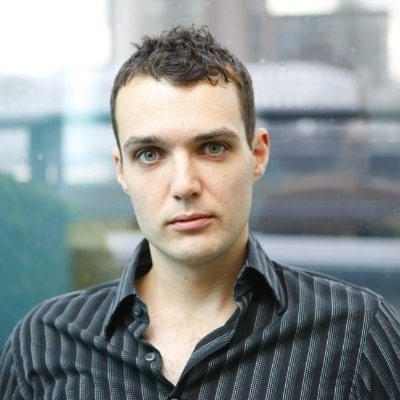 “We welcome Richard to the DHX team and look forward to benefiting from his talents and experience,” said Josh Scherba, SVP Distribution at DHX Media. “His far-reaching role will be a considerable asset to us as we look to consolidate international relationships and secure the best new content for our business.”

“I have spent a significant amount of time working with DHX in various roles, both at Turner and more recently at Rowe Media,” added Rowe. “I have found it to be a company full of great people and doing great things, and I can't wait to get started in a permanent capacity.”

Rowe spent the first 12 years of his career at Turner Broadcasting. During this time his remit included most international markets, working in a variety of roles that covered programming, acquisitions, co-productions and development.  More recently he created Rowe Media to provide consultancy services to the children’s television industry.

DHX Media is recognized globally for such brands as Yo Gabba Gabba!, Caillou, Teletubbies, In the Night Garden, Inspector Gadget, Johnny Test, Slugterra and the multiple award-winning Degrassi franchise.