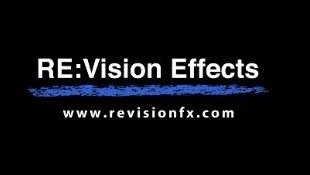 Most currently-sold GPUs will provide customers with much needed acceleration, including even many mobile GPUs for laptops. Tests have shown speedups of up to 3x. The total speedup end-users will see will vary once application overhead is taken into account, including disk I/O, internal host buffering schemes, bandwidth of PCIe bus, codec used for footage, as well as features used in the plug-ins.

RE:Map is a set of five plugins: