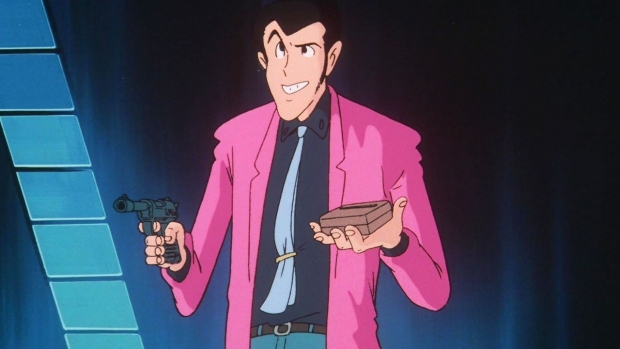 Digital Media Rights (DMR) announced a deal with STIRR to expand its recent entry into the linear, free advertising-supported television (FAST) space. STIRR, an ad-supported, live and on-demand streaming service, will carry three of DMR’s streaming video channels which can be accessed via iOS and Android devices, as well as Amazon Fire TV, Apple TV, and online at www.STIRR.com.

Under the initial agreement, STIRR is adding RetroCrush (classic anime), Midnight Pulp (horror/thriller/action), and Cinehouse (arthouse and independent cinema) to their lineup. This marks the linear premiere of both RetroCrush, which DMR launched as a streaming VOD channel this past March, and Cinehouse, a brand that has only been available via the company’s social media channels.

“We are excited to partner with STIRR to launch two new linear FAST channels and expand the reach of Midnight Pulp,” commented DMR co-founder and CEO, David Chu. “Over its first year in business, STIRR has shown tremendous growth while engaging with consumers across America, and we look forward to helping the platform expand its channel portfolio through the curated content on which our company has built its reputation over the last decade.”

“DMR has a host of content not offered by others in the space, and their channels are going to bring some of the most popular cult classics to the STIRR platform,” added STIRR director of content acquisition and business development, Ben Lister. “Our audiences have come to expect STIRR to offer a wide variety of free programming, and this partnership furthers that mission.”

Each channel showcases international premium movies and other entertainment content, in their respective genres.

Earlier this year, DMR launched its first linear FAST channels via the Samsung TV Plus platform: AsianCrush (pan-Asian), Cocoro (kids/family), KMTV (K-pop), Midnight Pulp and YuyuTV (general entertainment). The company is in active discussions to expand linear distribution of these, as well as Cinehouse and RetroCrush, in the coming months.