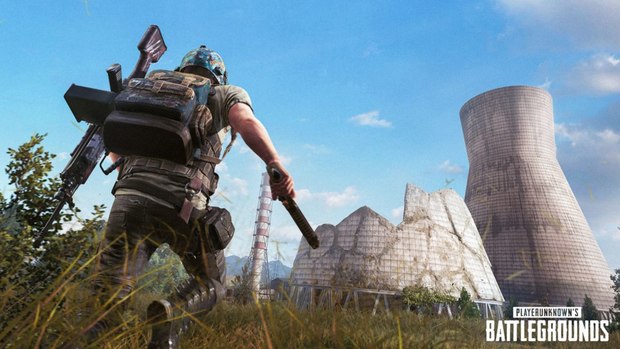 Green, a BAFTA-nominated video game designer from Ireland, spent most his life as a graphic artist, photographer and DJ, before working in videogame design by way of modding in 2012. His mods for the ARMA series of games are widely seen as the beginnings of the “Battle Royale” genre. Created at Korea-based Bluehole Inc., and released in 2017, Greene’s PlayerUnknown’s Battlegrounds quickly became a huge success, selling over 50 million copies across PCs and consoles; the mobile version has been downloaded more than 400 million times to date. Greene is now based in Amsterdam, leading a new team at PUBG Special Projects.

“I feel proud that so many amazing directors, artists, and animators want to come to VIEW to present their work and lead workshops for our attendees this year,” says conference director Dr. Maria Elena Gutierrez. “I believe the program we have crafted for 2019 will be the deepest ever.”