‘International On Line Recruitment by Animayo’ runs October 20-21 during which 18 companies will seek to fill over 200 positions. 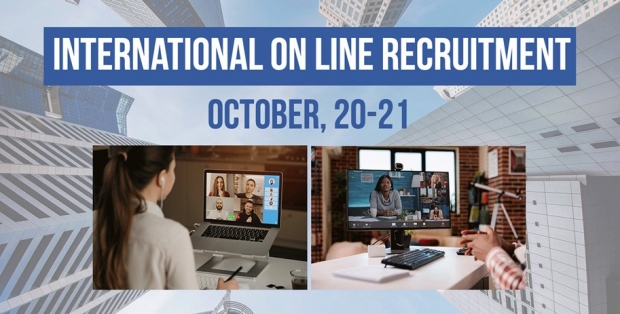 Animayo has organized the virtual recruitment fair “International On Line Recruitment by Animayo” with 18 companies seeking to fill over 200 positions across 60 professional profiles. Registration is 28 euros for new users, free for Animayo Festival subscribers, and open through Wednesday, October 19. The fair will take place October 20-21, where Animayo hopes to facilitate 300 online interviews between recruiters and prospective employees.

Once the registration is completed, applicants receive a link to create their profile, get familiar with the @pinetool platform, and can request interviews from companies in Gran Canaria; Tenerife; Madrid; France; Germany; Denmark; or the United States. Additionally, there are 10 companies that offer remote positions.