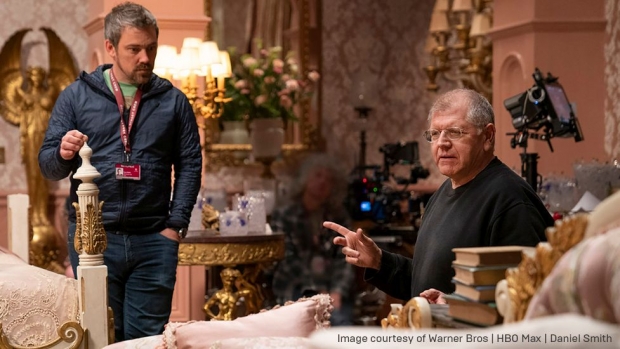 Dave Morin, Epic Games’ Industry Manager for Film & TV, will interview Zemeckis and Baillie in a wide-ranging discussion about the director’s pioneering work in visual effects and virtual production, the duo’s collaboration and achievements over the past decade, and where they see virtual production taking the industry in the future.

Zemeckis, one of our era’s most iconic filmmakers, has helmed dozens of blockbuster films including Forrest Gump, Back to the Future, Cast Away, and most recently, a reimagining of The Witches. He has collaborated on a number of films with Baillie, whose own credits include such box office hits as Pirates of the Caribbean: At World's End, Superman Returns, and Harry Potter and the Goblet of Fire, since 2009’s A Christmas Carol. The pair’s creative partnership has consistently pushed the limits of visual effects and technology to forge new paths for the filmmaking industry.

Additional programming at Unreal Build: Virtual Production will include:

For additional information and free registration, visit the event website.