Reel FX Takes WWE into the VR Ring for Samsung

Digital studio Reel FX teams up with WWE and Samsung to give wrestling fans an immersive, ringside look into the highly anticipated yearly SummerSlam PPV event. 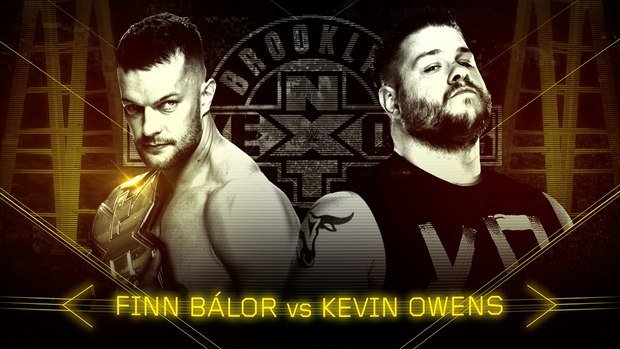 The first video provides fans with a completely new experience, including a 360-degree look at highlights from SummerSlam weekend. It takes fans from the pivotal moments of NXT TakeOver, to the showdown between John Cena and Seth Rollins, with the surprise appearance in the main event by SummerSlam host Jon Stewart.

The second video gives fans a look at key moments from the match between Finn Bálor and Kevin Owens at NXT TakeOver, a WWE Network special that took place the night before SummerSlam in front of a sold-out crowd at Barclays Center, giving them a chance to see the action as if they were there live.

“We are excited to bring our fans closer to the action through an immersive 360-degree viewing experience on Samsung Milk VR,” said Michelle Wilson, WWE Chief Revenue & Marketing Officer. “We strive to deliver innovative ways for our fans to engage and this is our first step in bringing virtual reality content to the WWE Universe.”

“Premium 360-degree VR content is giving fans presence and proximity to some of their favorite action and sports moments such as WWE’s SummerSlam,” said Matt Apfel, vice president of strategy and creative content at Samsung Media Solutions Center America. “We are thrilled to see leading brands like WWE entering into VR, bringing fans a 360 experience close to the action.”