Digital film studio with operations in Dallas and Santa Monica closes a credit facility with Bank of America Merrill Lynch that will be used to fund Reel FX’s future animated film productions. 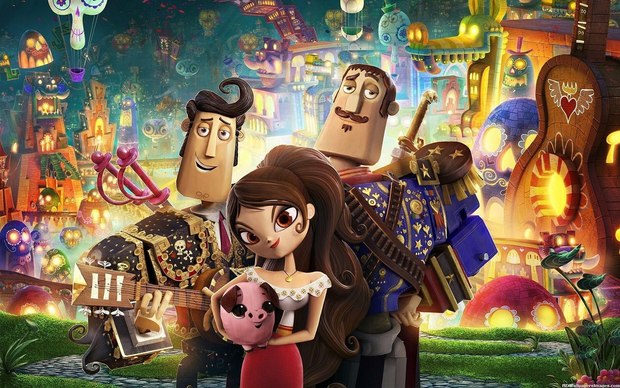 LOS ANGELES -- Reel FX and Bank of America Merrill Lynch announced that they have closed a credit facility up to $75 million that will be used to fund Reel FX’s future animated film productions.

Reel FX is a digital film studio with operations in Dallas and Santa Monica. Founded in 1993, the studio quickly built its reputation as a creative powerhouse, working with top Hollywood studios and national agencies on a variety of long-form and short-form projects. In 2010, the studio announced its animated feature slate under the “Reel FX Animation Studios” banner. Its first two films, Free Birds and The Book of Life, were released in 2013 and 2014. Both films generated over $100 million each in worldwide box office. The Book of Life also received a Golden Globe nomination for Best Animated Feature Film.

“Reel FX is thrilled to have Bank of America Merrill Lynch at its side as its financing partner for our unique slate of animated films,” commented Donna Henry, Chief Financial Officer of Reel FX. “With this financing, Reel FX is well-positioned to continue producing quality family entertainment for audiences worldwide.”

The financing was coordinated through the Entertainment Industries group at Bank of America Merrill Lynch and led by Senior Vice President Randy Hua.

“Bank of America Merrill Lynch is pleased to work with Reel FX,” said Hua. “The company has built itself on a combination of great storytelling and cutting edge animated technology. Reel FX has some very exciting projects in the works, and we look forward to supporting its management team as they continue to grow and release their brand of animated content.”