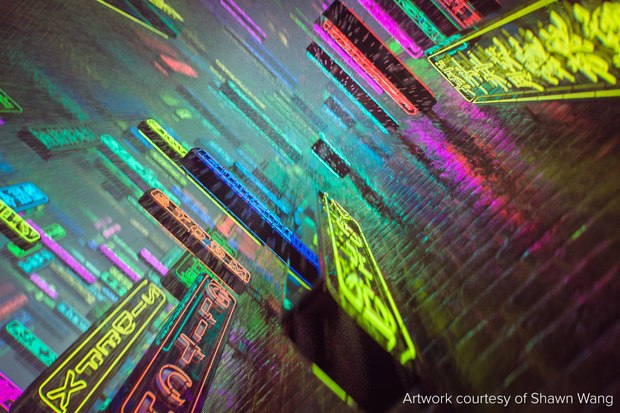 Redshift is a powerful, biased GPU-accelerated renderer that seamlessly integrates with industry-standard content creation tools including Autodesk Maya, Autodesk Softimage and Autodesk 3ds Max, with both MAXON Cinema 4D and The Foundry’s KATANA integrations in the works.

Houdini is a powerful all-in-one 3D application combining modeling, animation, rigging, compositing and more. It’s used by a wide range of CG artists around the globe in industries such as film, TV, games, advertising and beyond.

The brand-new Houdini plugin puts Redshift’s industry-leading GPU-accelerated rendering performance into the hands of Houdini users the world over. Features of the Redshift for Houdini integration include support for hair and fur, instancing particles, strands, volumes and Non-GUI tools, and all-round optimized performance.

Cristin Barghiel, CTO at Side FX comments: “Projects created in Houdini can range from the deceptively simple to incredibly complex. Having this new integration with Redshift will be a huge benefit to a whole range of Houdini users as Redshift produces super-fast renders, subsequently enabling shorter iterations. Having already seen some really fantastic work produced in Houdini and rendered with Redshift during the Alpha testing phase, it is our hope now that this official integration will work to empower even more Houdini users to create work in new and interesting ways.”

“Our aim is to give as many artists as possible the opportunity to benefit from the power of GPU rendering,” comments Redshift co-founder & CTO Panos Zompolas. “That’s why, after a thorough development process, we’re delighted to launch Redshift for SideFX Houdini. Redshift can now stand as the rendering backbone to the incredible procedural animation Houdini enables.”

Redshift can be downloaded at www.redshift3d.com. Licensing starts from $500 for a node-locked license with 1 year of maintenance.