The event kicked off May 10 with a full slate of online and onsite events including meetings, conferences, workshops, and presentations; the Best Shorts finalists will be available for home viewing through May 23 via the Retiana Latina and Filmin platforms. 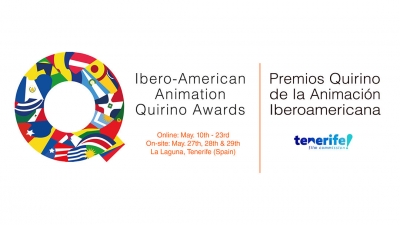 Ibero-American animation brings the finalists for Best Short Film and Best School Short Film home to viewers via streaming partners Retina Latina (Latin America and the Caribbean) and Filmin (Spain and Portugal). The shorts will be available online through May 23 – they include:

Visit the Ibero-American Animation Quirino Awards schedule to get a full line-up of events.