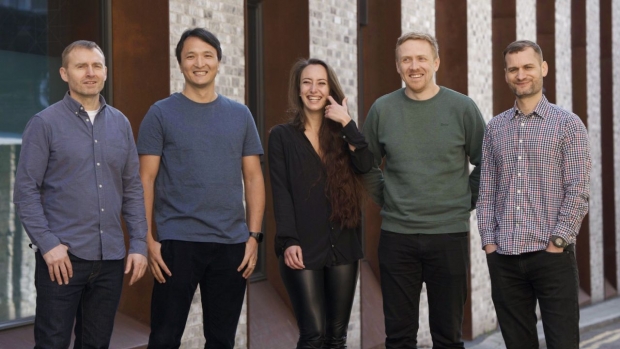 Pixomondo (PXO) London has expanded its service offerings with the addition of visualization and pre-production services for feature film and TV projects. This follows the company’s recent growth in virtual production services and the launch of LED sound stages in Vancouver and Toronto. The move has been led by PXO head of studio, Alex Webster and previs supervisor Matt Perrin.

Webster, who joined PXO last year after helming pre-production services at Framestore and The Third Floor, has assembled a team of visualization specialists led by Perrin, whose previs supervision credits include Spiderman: Far From Home, Jurassic World: Fallen Kingdom, and Aladdin.

“With a stellar roster of supervisors now in the PXO fold, we are combining pre-production, virtual art department (VAD), virtual production, and in-camera VFX (ICVFX) into one cohesive ecosystem,” shared Webster. “Along with our creative tools built in Unreal Engine, we can begin collaborating on a project at its inception and work with filmmakers to world build and visualize sequences that carry through to ICVFX shot on PXO’s own LED volumes.”

Perrin got his start on the James Bond film Skyfall and World War Z. His recent workload includes Dr. Strange in the Multiverse of Madness, The School for Good and Evil, The Little Mermaid, and Wonka.

“PXO is creating a pipeline and toolset from scratch, which merges the traditional with the new to provide interactivity in the early creative process,” noted Perrin. “We're using the latest real-time tech to improve the creative process and drive production values beyond anything we've seen before. Set this in the context of our work in virtual production and ICVFX, and we've got something quite special brewing.”