An international celebration of woman in animation, the digital program will include ‘ANIMATED HIGHLIGHTS: 2021’ curated by the Edinburgh Short Film Festival, and ‘Animated Womxn,’ a woman-led showcase of stop-frame and VFX work from the animated film industry. 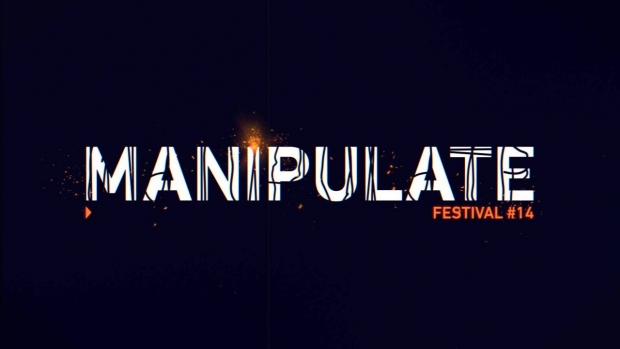 Puppet Animation Scotland has announced a digital program packed with performance, screenings, and workshops, including an international celebration of women in animation on and off screen. The MANIPULATE Festival, an innovative festival of international, award-winning visual theatre, puppetry, and animated film will return for its 14th edition from January 29 - February 7. The virtual program provides festival fans and new audiences with the opportunity to enjoy the line-up from the comfort of their own homes.

The previously announced multi-city outdoor installation, Restless Worlds which was due to take place in select Scottish cities from January 21 - February 21 has been temporarily postponed with new dates to be announced pending government guidelines on coronavirus.

Each year MANIPULATE Festival brings audiences together to experience boundary-pushing performances. The 2021 festival program will celebrate themes of connection, isolation, and renewal and be comprised of an exciting blend of artists who were originally lined up to perform live. Artists have adapted their work to film or are experimenting in a digital space, alongside artists whose work was specifically created for an online or outdoor context. Collaborations and creations in the program come from Chicago, Berlin, and South Africa alongside Scottish and UK.

“In the challenging circumstances that the pandemic has thrown up for our sector, the immediate priority for myself and the Puppet Animation Scotland team was finding a way to generate work for as many artists as we could,” explained Taylor. “Commissioning, hosting installations and digital theatre - all these represent uncharted territory for Puppet Animation Scotland, but we have been overwhelmed by the creativity and ingenuity of artists in meeting this brief.”

“It’s clear that there are challenges to come for us as a society this winter, and so we also wanted to create something exciting and concrete that audiences can put in their diaries and look forward to,” Taylor continued. “We’re thrilled to be able to keep providing boundary-pushing creative experiences through MANIPULATE in 2021.”

In animated film, the Edinburgh Short Film Festival will curate a program of award-winning international short, animated films in ANIMATED HIGHLIGHTS: 2021. The program will explore moments of connection and isolation and feature works from Slovenia, Belgium, Switzerland, Spain, USA, New Zealand, and the UK.