Company will fully integrate Blacklist into its operations and has invests in a minority purchase in London-based animation studio Golden Wolf. 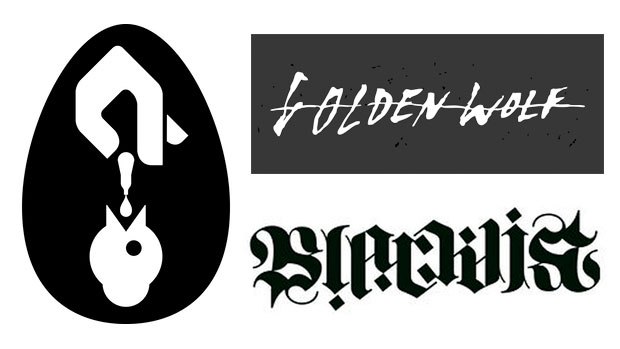 Production studio Psyop announced a new framework that broadens the company’s animation and mixed-media offerings in North America and Europe.

Under the new framework, Psyop will fully integrate its New York-based sister company, Blacklist, within the Psyop family of companies to enable a consolidated and cohesive approach to addressing the animation and mixed media needs of its brand and advertising agency clients.

“There’s a reason Ad Age has named Psyop ‘the go-to shop for top notch animation and design,’” said Neysa Horsburgh, managing director at Psyop. “We have always been a creative studio, pushing visual boundaries and telling unique stories; these changes empower us to further shake-up the mixed-media space we helped pioneer, while continuing to deliver exceptional creative work that is not bound by location.”

Psyop also announced a minority purchase of Golden Wolf, the London-based production company known for its vibrant and design-minded content targeted at millennial audiences. Since opening its doors in 2013, Golden Wolf has produced tailor-made visual experiences across a range of interactive media for local and global brands, including Gatorade, Disney and Cartoon Network.

Psyop’s strategic investment in Golden Wolf will enable both companies to collaborate more rapidly on select projects. The collaboration will fuse Golden Wolf’s youthful voice and depth of 2D talent with Psyop’s 3D experience to produce innovative and captivating visual content. The investment will also allow Golden Wolf to expand its operation with additional hires. And both companies will be able to optimize operations across New York, Los Angeles and London. Both studios’ executive leadership and sales teams will be consolidated into one, strengthening the bicoastal production team and creative offering. The company is bolstering live action, while streamlining the 2D and 3D team for a more versatile production pipeline.