Program Set for Women in Animation World Summit at Annecy

Panels and speakers set for daylong event set for June 11 at the Imperial Palace Hotel. 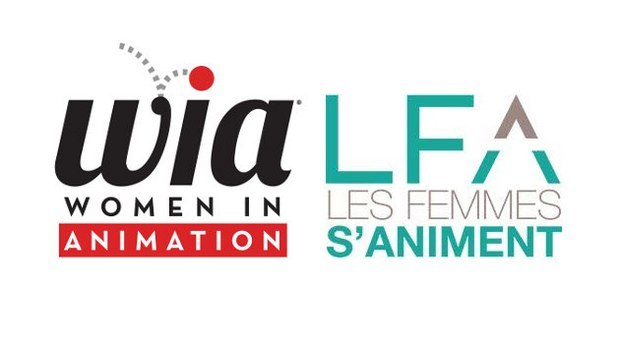 Women in Animation and Les Femmes s’Animent announced the program lineup and list of speakers for the second Women in Animation World Summit, to be held in conjunction with the Annecy International Animation Festival and Mifa 2018.

The summit will take June 11 at the Impérial Palace Hotel, and will feature a day-long symposium of panels and discussions spotlighting top executives and filmmakers from around the world covering a range of topics affecting women working in the animation industry today.

Julie Ann Crommett, VP of multicultural audience engagement at the Walt Disney Studios and WIA secretary, will introduce the topic of inclusion, which will then be followed by a series of panels, including:

Moderated by Crommett. Hear the views of several next-generation filmmakers on inclusion, intersectionality and the near future, when 75 percent of the workforce will be next-generation. Panelists: Solène Azernour, director, Skylander Academy; Fernanda Frick, director, Here’s the Plan; Hélène Leroux, co-director, Back to the Moon; Bin-Han To, co-director, Revolting Rhymes, Fawn Veerasunthorn, story supervisor, Ralph Breaks the Internet: Wreck-It Ralph 2.

A Conversation with Oscar-Celebrated Woman Directors

In addition to Monday’s events, WIA will receive the Mifa Animation Industry Award during the festival, marking the first time the award has been given to an organization. Stated Mickaël Marin, CITIA managing director, head of economic development and Mifa: "After the 2015 Festival put the spotlight on women in animation, we are delighted to give this prize to Women in Animation and, through this association, to all organizations who work for the equal status of women in the animation sector. This award is once again a demonstration of Annecy’s engagement to raise awareness and put into practice a real sense of equality within organizations."

Additionally, WIA and Les Femmes s’Animent will once again host a series of breakfast meetings open to all festival attendees June 12-15 at the Brasserie du Parc. These meetings will be informal and inspiring gatherings dedicated to promoting and building a better place for women in animation. Each day will cover a new topic, such as “Starting your own WIA Chapter,” “Sisterhood Solidarity,” “Spotlight Brazil” and “Women Directors in Competition,” and feature an exciting lineup of top female animation talent from around the world.

Additional announcements regarding the summit will follow in May.