The ‘Pete’s Dragon’ team of David Lowery and Jim Whitaker will direct and produce the star-studded live-action remake of Disney’s 1953 animated classic; film to premiere on Disney+ in 2022. 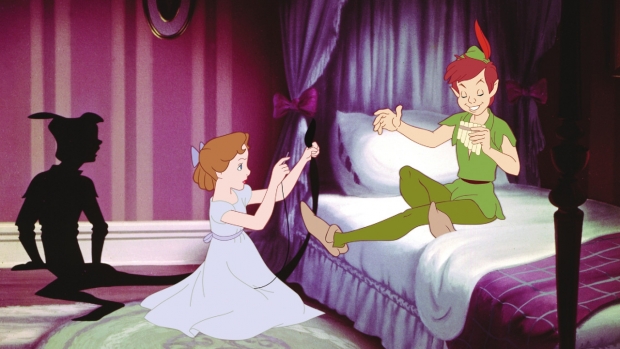 He can fly! Yet another Disney animated classic is getting the live-action treatment, and this time it’s Peter Pan & Wendy, inspired by the studio’s 1953 film as well as J.M. Barrie’s 1911 novel, Peter and Wendy. Although this isn’t the first (or fourth) time the tale has made its way into a live-action film, this will be a first for Disney. A studio press release revealed the project has begun principal photography in Vancouver, Canada.

The Pete’s Dragon duo David Lowery and Jim Whitaker will join forces again to tackle the remake as director and producer, respectively. Lowery has also teamed with Toby Halbrook to pen the script. Of the opportunity to work on such a beloved franchise, Lowery stated, “’Peter Pan’ has long been one of my favorite stories, partially because I’ve always resisted growing up, but also because of the heart, adventure and imagination that makes J.M. Barrie’s original tale so evergreen.”