The streamer targets another major game IP not long after announcing it’s turning ‘Fallout’ into a live-action show. 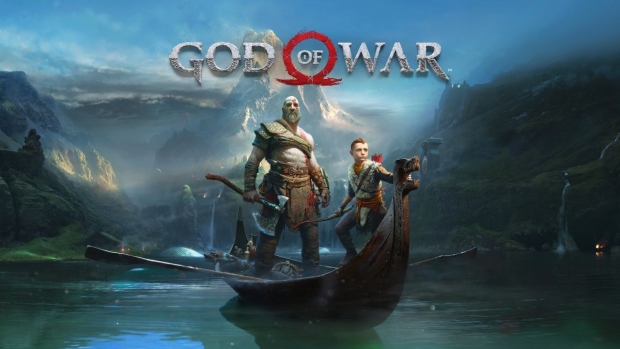 God of War, one of the most iconic exclusive titles to be released during the latest generation of PlayStaton consoles, may be adapted as a TV series for Prime Video.

Deadline reports that the streamer is currently in talks to make a live-action show based on the Norse mythology-inspired game from Sony’s Santa Monica Studio.

The adaptation reportedly comes from The Expanse creators and executive producers Mark Fergus and Hawk Ostby, and The Wheel of Time executive producer and showrunner Rafe Judkins, as well as Sony Pictures Television and PlayStation Productions. Amazon Studios will likely co-produce.

Amazon Studios and Killer Films recently confirmed that they are spinning the Fallout games off into a series starring Walton Goggins. The God of War news also comes soon after Peacock announced that greenlit another PlayStation property, Twisted Metal, to be made as a series starring Anthony Mackie.

For seven games and counting, the God of War franchise has charted the adventures of Kratos, a former Spartan warrior who embarks on a path of vengeance against Ares, the Greek God of War who tricked him into killing his family. The eighth game in the series, God of War: Ragnorok, is slated to release on PlayStation 4 and PlayStation 5 later this year.

Fergus and Ostby were both nominated for an Oscar for co-writing Children of Men. They also co-wrote the screenplay for Marvel’s Iron Man.