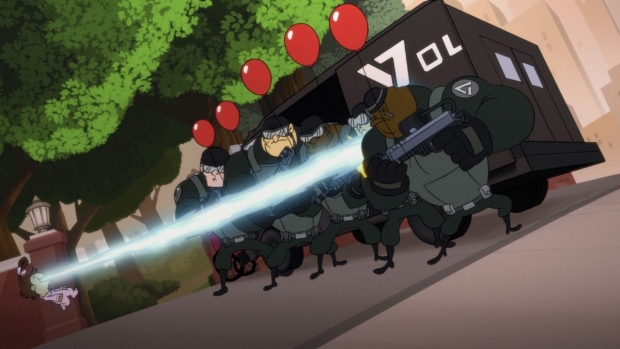 Prime Video just dropped a new teaser video and more casting news for the upcoming animated anthology series The Boys Presents: Diabolical. Set in the universe of the Emmy-nominated hit The Boys, all eight episodes will premiere March 4 on the streamer in more than 240 countries and territories worldwide. The Boys is based on The New York Times best-selling comic by Garth Ennis and Darick Robertson and was developed by executive producer and showrunner Eric Kripke.

Check out the new Teaser here: