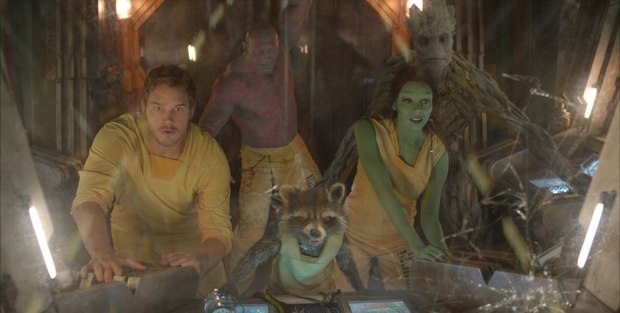 “These are amazing technologies that will be captivating movie fans and TV audiences in the next few years,” said Society Awards Chairman Buzz Hays.

Prime Focus World received a Lumiere statuette award for its ‘Hybrid Stereo Pipeline’, the technology behind PFW’s stereo conversion work on shows such as Guardians of the Galaxy, Transformers: Age of Extinction, Edge of Tomorrow, Maleficent and Gravity. The ‘Hybrid Stereo Pipeline’ toolset is the product of years of stereo knowledge and experience, giving filmmaking partners full creative control over the stereo depth in their movies, within the most challenging timelines and at levels of quality and accuracy that are unbeatable in the industry.

Commenting on the win, Namit Malhotra Founder, Executive Chairman & Global CEO, Prime Focus said, “We believe, technology is the new creativity today. We have had tremendous success and market leadership with View-D, our 2D to 3D conversion process, for years now. With Hybrid Stereo Pipeline we have gone many steps further in enabling film makers to tell compelling, larger than life stories with the creative sophistication they envisioned”.

Accepting the award for Prime Focus World were Rajat Roy, Global Technical Supervisor, and Developer Laszlo Rikker. The technology team, which also includes Eoin Greenham, Global Head of View-D Pipeline, is currently in development on a number of new initiatives for the PFW stereo pipeline, including a project with camera manufacturer ARRI to develop in-camera depth capture, for which the team presented their findings at CINEC in Munich earlier this week.